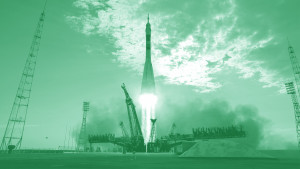 Today’s Guest: A Harvey Award nominated writer and artist who has published incredible work for IDW and Image Comics, most notably the hilarious series God Hates Astronauts. He’s a creator who has successfully used Kickstarter to raise more than $100K and counting to crowdfund his projects. And he’s taught this stuff, in the form of a one day Kickstarter seminar for the awesome folks at Comics Experience. He is one of the funniest and most-original voices in comics, Ryan Browne, welcome to ComixLaunch!

This session is sponsored by KrakenPrint.  Need a reliable printer for your next comic book or graphic novel print run? Then you need to unleash the Kraken. Head to ComixLaunch.com/Kraken for 5% off your entire first order.

Did you know 9 out of the top 10 most funded Kickstarter projects were webcomics first? In this knowledge-bomb laced session, Tyler James talks to Ryan Browne, creator of God Hates Astronauts and Blast Furnace, about the the potent combination of webcomics and Kickstarter.

Today — I brought Ryan on because I want to talk about the often potent combination of Kickstarter + Webcomics.

Both of Ryan’s Kickstarter funded series, GHA & BF were first launched as webcomics, and very successful.

1) Why go the webcomic route with GHA and Blast Furnace?

What was your mindset/ strategy (to the extent that you had one)?

2) Webcomic to Kickstarter — How do get people to pay for what they’re already getting for free?

Keys or Tips to making that transition work?

How do you move your audience from your website to KS?

Even the most success KS have room for improvement.

Anything you’re tweaking, changing, etc. for your latest?

A way to change conditions of backer levels after they’ve been backed. Discovered errors after someone backs a pledge can be dicey.

My hand! (Eyes are second.)

Today’s ComixLauncher — Consider doing a webcomic as a precursor to a future Kickstarter.

2) Besides the Blast Furnace Kickstarter, which runs until Sep 23, how can listeners best connect with you online? 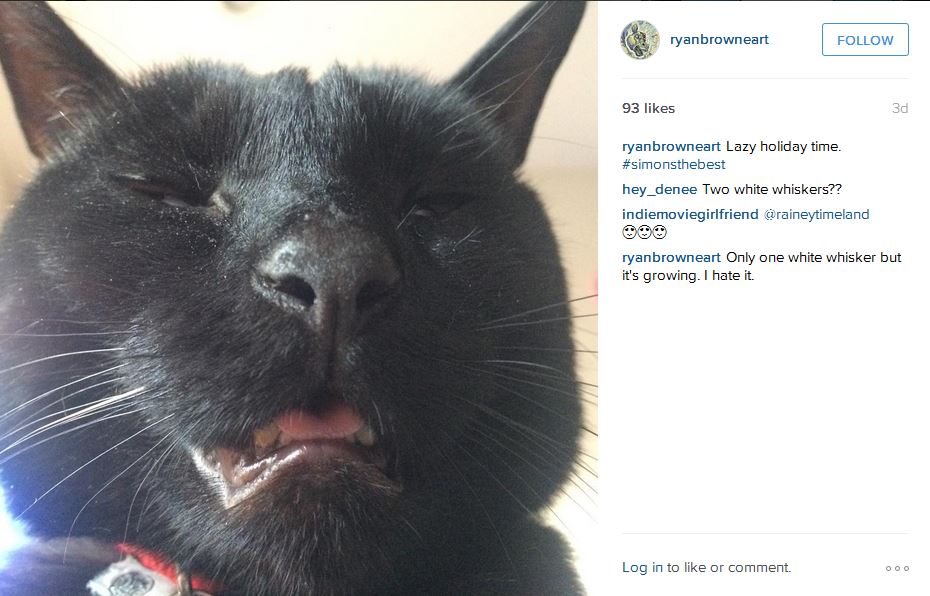